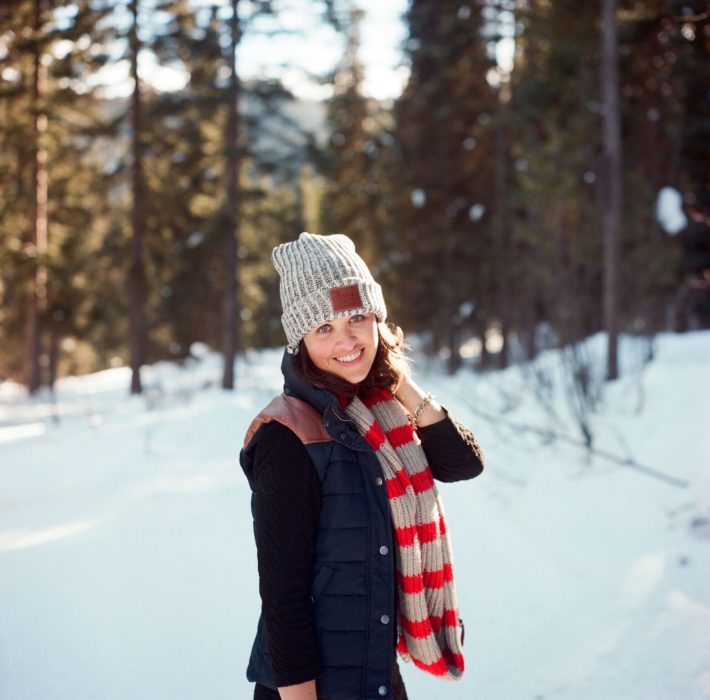 i’ve been waiting a bit to share this story, mainly because i wanted to see where i truly stood, after coming off 15 plus years of anti-depressants. i posted this Instagram post in the fall and was truly blown away by the response. hundreds and hundreds of messages came flooding in.  it was incredibly sweet and supportive but it also really got me thinking – we truly are not talking about mental health enough.

so, here i am, offering up my little story on this sliver of the internets, with the hope that i can start and continue this dialogue that affects so many of us around mental health by sharing my story….

my relationship with anti-depressants started in the middle of high school.  looking back, i’ve always been an anxious person, even as a kid, and i think a lot of that has to do with genetics on both sides of my family.  things happened, as life does, and when i was 16 i found myself for the first time in a really dark depression.  i remember knowing it wasn’t normal and being concerned that i had a lack of interest in everything.  i very vividly remember going to the kitchen table and telling my mom i was really worried about myself and she didn’t hesitate to schedule an appointment with a doctor.  i owe a lot to my momma for talking it through with me and being my biggest supporter on this journey from day 1.

the meds helped me a lot.  i hated being in a depressive funk and they worked to me get out of that weird state.  it took a few months to figure out the best dosage for me but once that clicked, i felt normal again.  my first visit with a psychologist (the start of a string of awesome doctors throughout my life) started in high school and the combo of the meds and therapy was really therapeutic for me.  opening up just a little can feel like a weight is lifted off your shoulders and i’m grateful for learning that at a young age – i’ve never been scared to talk about my mental health and honestly, it’s insane to me that we don’t talk about it more.  i hate that there is such a stigma around it – literally everyone deals with mental health issues at some point in their life. instead of feeling isolated, we need to empathize with one another so we aren’t so alone.  there is nothing worse in life than feeling like you have no one to turn to.  depression and anxiety can be little assholes like that.

fast forward to around the time i turned 30 and i noticed a big shift in my perception on life.  i had a pretty bad anxiety attack that landed me in the hospital and it was a bit of a wake up call.  if i can describe it in one word, it would be “doom”.  i really thought i was dying – it was awful and scary and really confusing.  why was i having a massive panic attack when i was on medication that was supposed to prevent that?  it was then that i knew the medication only scratches the surface of your issues.  i knew i couldn’t be on those suckers for the rest of my life, and quite frankly, i didn’t want to be.  getting to the root of things seemed so much more appealing to me than popping little pills to hide my anxieties.  they served their purpose for me and i was ready to tackle the root of the issues head on.

so!  slowly and very gently, i started working on myself…. i started noticing how gross i felt after eating certain foods so i cut them out, and how great i felt when i did things that fueled my soul.  i lovingly let go of people in my life who brought me down or toxic relationships that made me sad and anxious.  i became my own boss.  i slowly decided to stop indulging in things that didn’t serve me and to go after the things that really do.  you know that feeling when you feel so alive you just wanna dance around like an idiot?  i wanted more of that.  i wanted to feel like the true Meagan.  anyone can tell you that a panic attack is the furthest thing from feeling in tune with your true self. 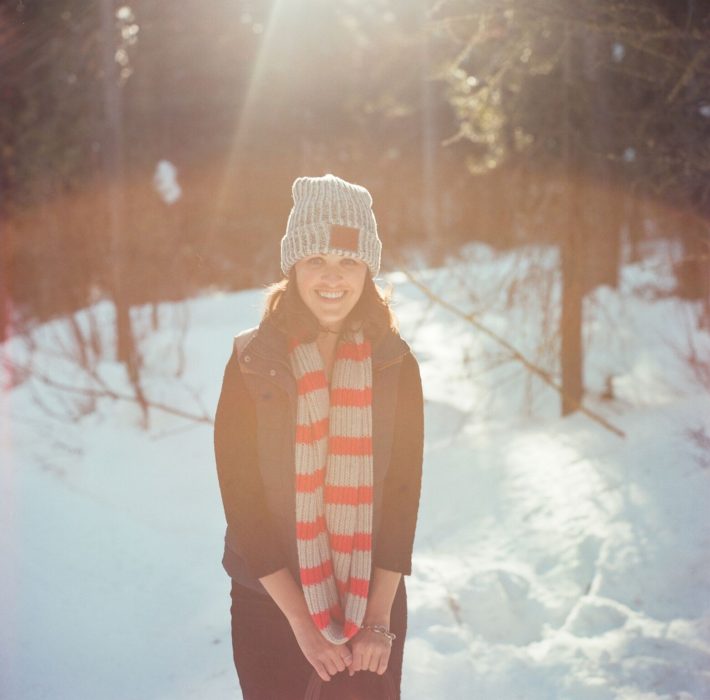 getting off of anti-depressants was at the top of my list for getting to know ME.  i knew i wanted to get off my meds but knew it would be a big commitment.  they were hard to get on and they are hard to get off.  we’re talking about powerful drugs here!  society tell us “oh, just take this, you’ll feel better”, without emphasizing how strong those chemicals are. there were a lot of fears around the process and i wasn’t sure i would be able to function without them.  how could i?  i really didn’t know any better in my adult life.  but my decision came after noticing how much better i felt about my life in general and the growth i had seen since my panic attack. (i’ll save the things that i found to help me in another post).  getting off my meds was kind of the last step to my personal growth around my mental health and after going back and forth on it for a few years, i was ready.

for those curious, i was started taking zoloft in high school, then added wellbutrin to the mix in college.  post college and until this year, i was taking paxil after my dad was in a coma after a massive heart attack.  i switched because i was having severe PTSD symptoms from that experience and i stayed on the paxil every day until just two months ago. last year at this time, i went to my doctor and told her i wanted to go off – and so she gave me a 4 week plan.  all was well until i hit that 4 week mark and my body started having heavy withdrawal symptoms.  i was incredibly dizzy, nauseous, had hot flashes, severe nightmares, and worst of all, brain zaps.  (if you don’t know what a brain zap is, click here).  i felt like i was having electric shocks, which i can only imagine are similar to seizures, every damn hour….it was pretty bad.  the combo of intense withdrawal symptoms was too much for me and i ended up going back on the meds, just to function like a normal human.  it was heartbreaking – i hated being so dependent, but i was super determined.  i was going to have to either hide in a cave for 2 weeks while i basically have an addiction withdrawal, or find a new way.  i waited about 6 months and in july, told my doctor i was ready to try again, but this time at a much slower rate.  she said 2 months, i said 4.  i knew myself and listened to my gut to take things super duper slow.

the crazy thing about mental health is how physical it is.  the second time around the symptoms of withdrawal were less severe and that’s because i spread out the process.  i’d  like to note that i’m a super Sensitive Sally when it comes to drugs and this is probably more severe than most cases, and paxil is one of the harder drugs to wean off of.  the number one thing to do when thinking about getting off your anti-depressants is to give yourself TIME.  make a plan with your doctor and listen to your body – we’re all different and this process could take you 2 weeks or a couple months. hang in there!

and here i am today!  medication free and dealing with life’s anxieties in more natural ways. things have been different and it’s still a process, but i’m in SUCH a better place…..better than i could of imagined, actually!  i’m even experiencing “happy tears”, which is something that is so new to me, but also the most beautiful thing ever.

i want you all to know that i’m a big believer that anti-depressants work and are true lifesavers, so if you are thinking of getting on them, definitely do it, they helped me in so many ways.  i would just urge you to educate yourself on the drugs, symptoms, and most importantly listen to your body.  when you are ready to get off, you’ll know.